close to 100% copy of pinocchio chepetto's room, painted in 1993, part of my disney/classical backgrounds portfolio

Erik was born in the east of The Netherlands in the 60's. He was raised in a homely skippersfamily and he developed a passion for drawing and working with colour on early age. When his mother arranged for him to be an aprentice of a local classical fineartist he started to explore and develop his painting talent. He was taught to paint with oil in ways the old masters used. He started to practice this oilpainting technique at an age of 13 years old with a focus on using "underpaintings" in caseine and tempera mediums. This new way of working with an "underpainting" allso called "tonal" formed the main bases for his later skills in creating beautifull atmospheres and lighting. After highschool he started an illustration agency in which he became quite succesfull. Slowly he started to develop a fixation for producing highly detailed murals and special paints on motorcycles. His main tool had become the airbrush, a new tool on the market in these days. In 1992 he produced a fully handpainted graphic novel named "Olimbo the Source".After showing this creation to several studios and publishers all around Europe it was the reason he was hired at the Don Bluth Studios in Dublin in 1994. This was the start of his career in the animationfilm industry. His traditional painting skills rocket during his time at Don Bluth while contributing to "The Pebble and the penguin" and "All dogs go to Heaven".After his time in Ireland he works in Europe in the main animationstudios around at that time and he also spents time in the US to work as a mattepainter. In the meantime the age of internet has arrived and many artists have made the transition to working digital.  It's around 2006 when he decides to setup a remote painters team named TEB.  This way he can also offer his clients the high quantity of production -and inbetween backgrounds involved with full features which normally are outsourced. With TEB he is now able to offer his clients an all in one solution.

Erik has been credited since the early days of his career on more then 20 features and numerous TV Series. 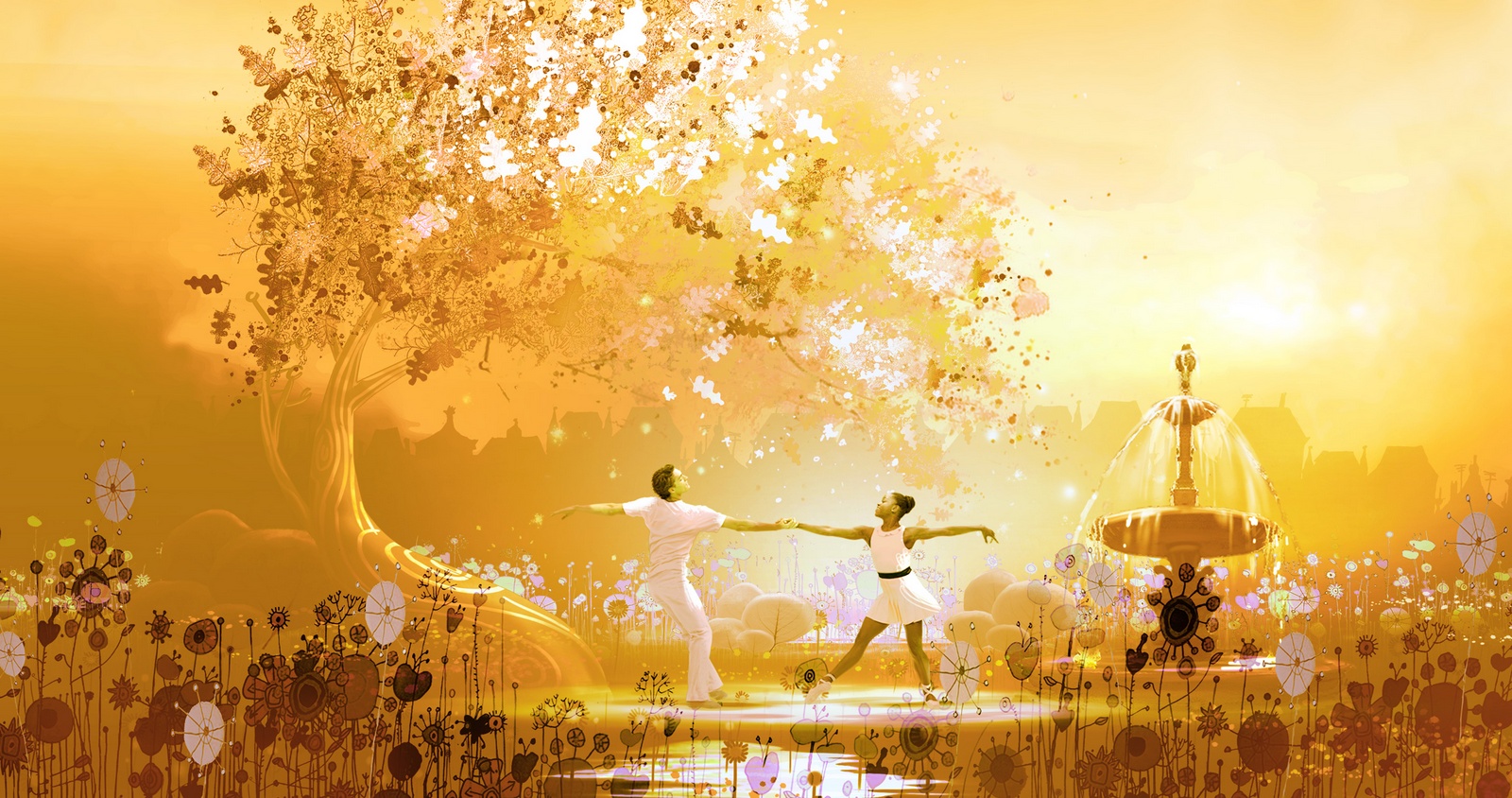 I live in Schouwen Duiveland an Island in Zeeland. A county in The Netherlands. It has a connection to this other magnificent Island, New Zealand.

We moved to live on a Turkish Gulet for some time, to enjoy the freedom of living under the Sun.

Designing with morter, stones and old bricks to finally create a fantasy. My dreamgarden !

"All your dreams can come true.
If we have the courage to pursue them.”

My first name appears to have a remarkable legacy.  It  is told that it connects to the town Zierikzee close to where I live.Zierikzee seems to come from Zierik's zee. Zee is the dutch word for sea and Zeerik was a banned viking.  He travelled in his kayak all the way from Greenland to  the area overhere. When he arrived he slaughtered many and claimed the area as his domain. In the old days most of the dry land around here wasn't dyked yet it was all flooding sea. That's how the naming started as his sea > Zeerik's sea. The name Zeerik changed over the ages to Erik. in the local museum in Zierikzee there is a whole story about it, including an example of the kayak that vikings in these days used.